NJCC President Wayne Meyer speaks about the importance of the NMTC program.

“This vital program is designed to attract private sector investment in our long neglected, distressed communities by creating a mutual benefit for both the investor and the community,” said Sen. Menendez.  “I have long been a supporter of public-private partnerships like this for years, because they work.  Since its creation, the program has been successful in its mission to encourage investment across New Jersey and the nation.  The numbers don’t lie.”

“The return on investment on our New Market Tax Credit allocations is exceptional,” said Wayne Meyer, President of New Jersey Community Capital. “In many areas of New Jersey where infrastructural investments and employment opportunities have been inadequate for decades, our NMTCs have leveraged hundreds of millions of dollars in capital and created thousands of jobs for those in need. No other economic program we know of has had a comparable impact at the community level.”

From 2003 to 2011, New Jersey received $750 million in NMTCs, which leveraged an additional $865 million from private investors for a total infusion of $1.6 billion in economic development, and the creation of over 12,000 jobs.  The program expired at the beginning of the year.

“We have to capitalize on that momentum and continue this upward trend,” Sen. Menendez said.  “That is why it is imperative that the New Markets Tax Credits be extended, so other businesses like the Newark Farmers Market can sprout in the Garden State, cultivate communities and spring quality, good-paying jobs.”

The Newark Farmers Market, located in the city’s Ironbound, has received more than $58 million in NMTCs to construct, upgrade and currently expand its facility.  Once completed, the expansion will nearly double the warehouse’s capacity and workforce.

“We’re talking hundreds of jobs and a significant percentage of workers coming from the surrounding neighborhoods.  These are good jobs—union jobs.” Sen. Menendez continued.  “The New Markets Tax Credit is simply the seed money for growth and prosperity.”

“Everyone knows they work, and yesterday we had an opportunity to make sure they keep working,” said Sen. Menendez.  “But, Senate Republicans instead blocked the measure, making clear once again that to them politics is more important than people. We cannot allow that to happen and I am leading the charge to extend it.” 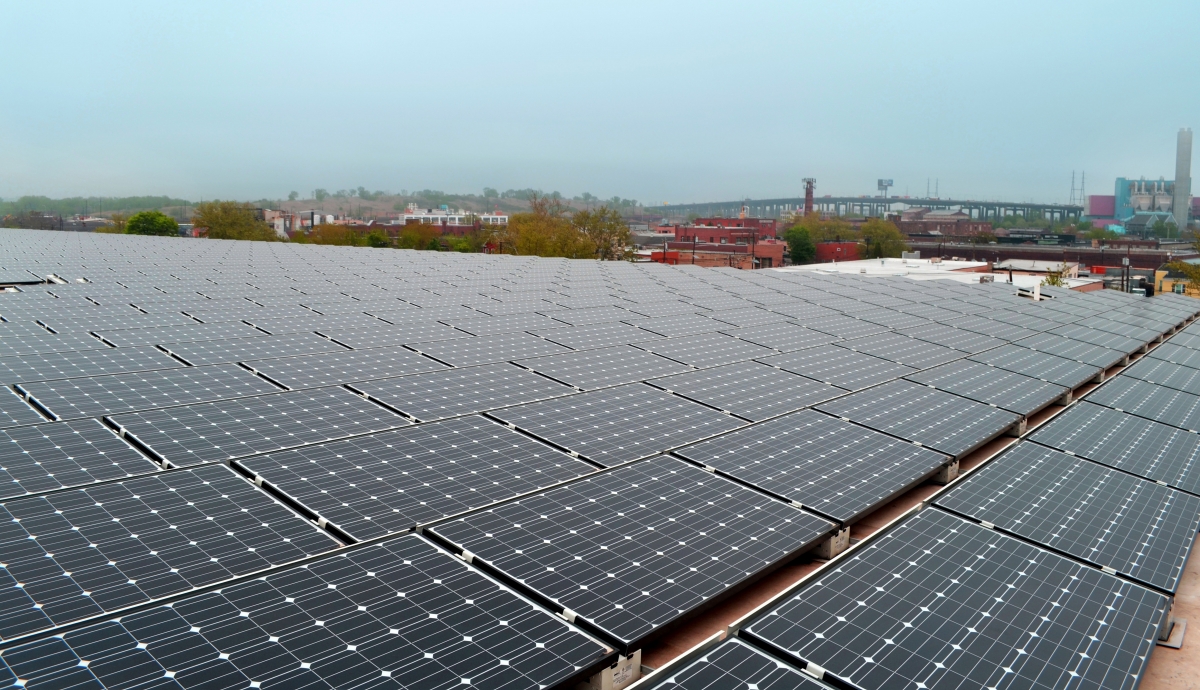 Above: Solar panels line the roof of the Newark Farmers Market, which utilizes green technology to reduce emmisions by 80%. 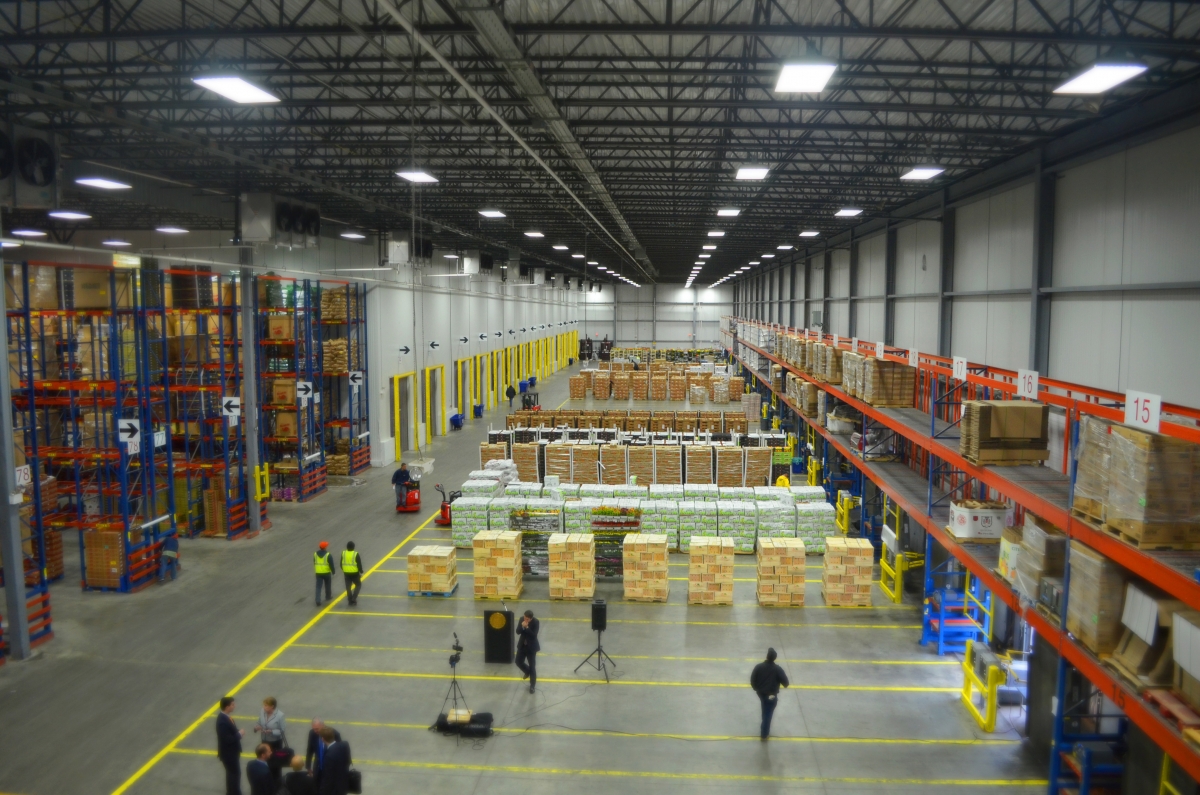 Above: NJCC’s NMTC investment will help to double the size of the Newark Farmers Market and create hundreds of high-quality, union jobs for local residents. 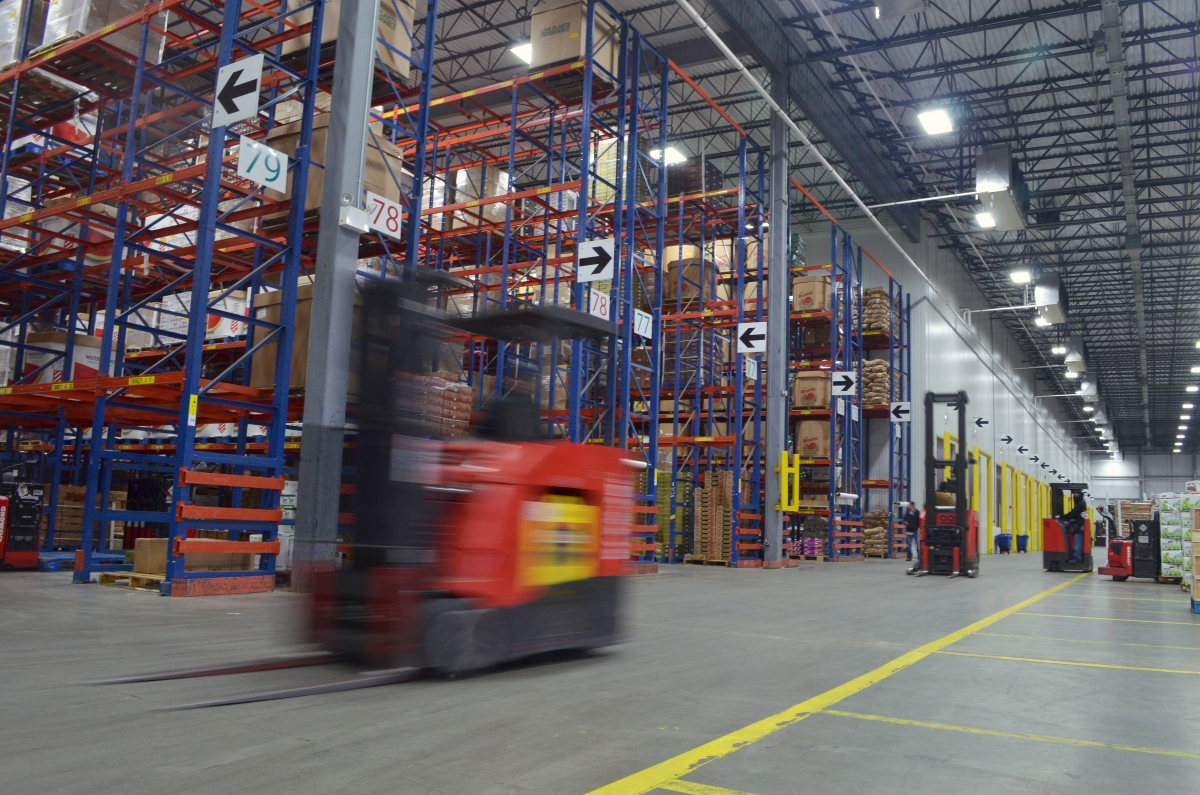 By pairing community development expertise with innovative revitalization models, our work delivers local solutions to underserved communities in New Jersey and beyond.