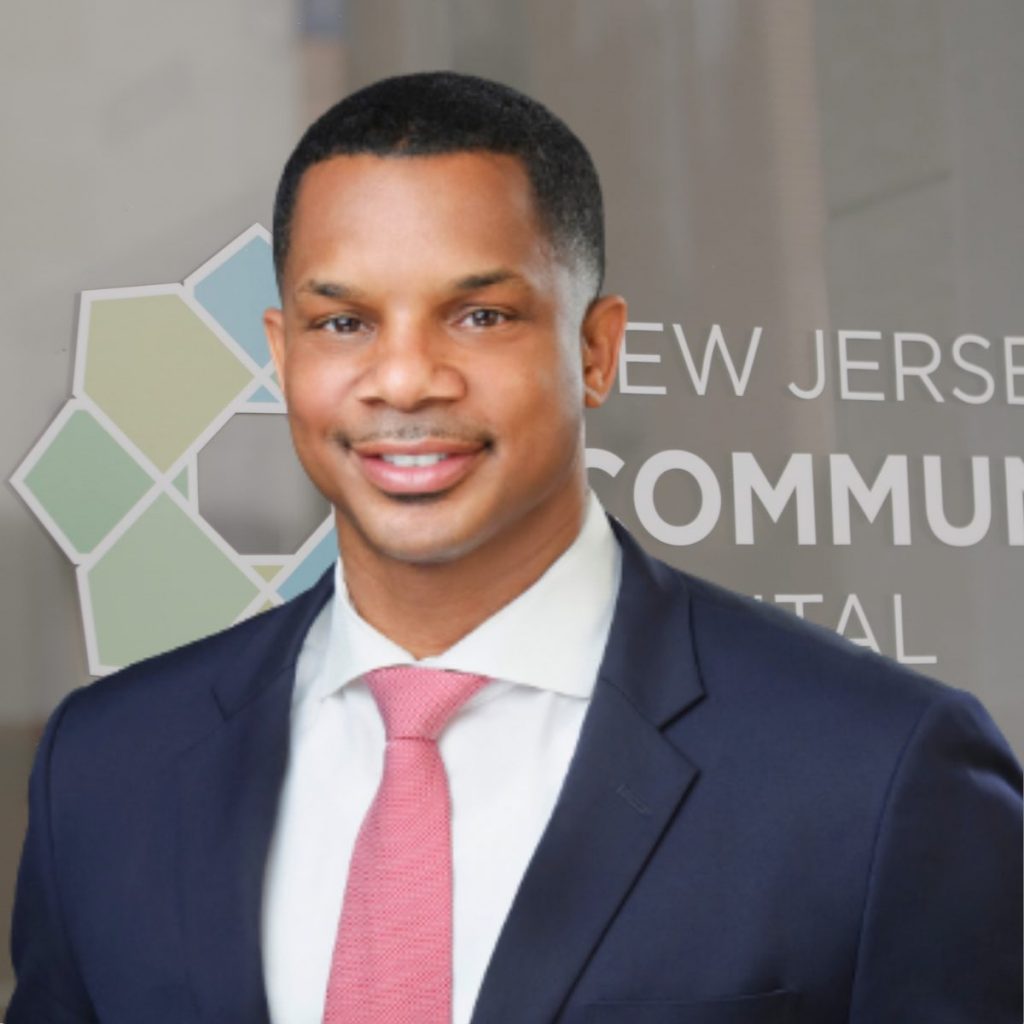 Over the past 20 years, Bernel Hall has executed over $5 billion in real estate investment, lending, and disposition transactions for multifamily, retail, office, and hotel properties in 36 states throughout the US. A former investment banker, public housing executive, and real estate finance professor, Mr. Hall is an expert in large, multi-faceted public-private real estate transactions.

As President and CEO of Invest Newark, he established a proven track record of transformative leadership that resulted in wealth creation for underserved communities throughout New Jersey’s largest City. In partnership with his Board of Directors and Staff, Mr. Hall transformed Invest Newark into New Jersey’s premier economic development vehicle featuring the state’s only land bank, a municipally sponsored fiber optic company, an employee-owned industrial company, and an infrastructure investment fund.

As CEO of Halltown Real Estate Advisors, Mr. Hall served as real estate investment advisor to some of the largest housing authorities in the country. As part of his tenure with the Atlanta Housing Authority (“AHA”), Mr. Hall established an $100 million co-investment vehicle between AHA, HUD, and the Atlanta Economic Development Authority (“Invest Atlanta”). During his tenure with the New York City Housing Authority (“NYCHA”), and oversaw the execution of over $1.5 billion in real estate disposition, development, and joint venture transactions. Previously, Mr. Hall worked in Goldman Sachs’ Urban Investment Group where he was responsible for sourcing and evaluating urban-based multifamily, retail, and mixed-use real estate private equity investments. Prior to his work at Goldman Sachs, Mr. Hall executed $785 million in real estate acquisitions, loans, and joint ventures transactions for UBS Investment Bank. Mr. Hall began his career with Bank of America in the Firm’s Construction Lending and Real Estate Investment Banking Groups.

Mr. Hall is a licensed Uniform Investment Advisor (Series 65) and possesses a Bachelor of Science from North Carolina State University and a M.B.A. from the Harvard Business School.