Through CAPC’s Down Payment Assistance Program, Monica and Manuel were awarded a $48,500 grant to assist in the purchase of a home and reduce their monthly mortgage.

A House to Call Home

Monica and Manuel used to own their apartment in San Juan, Puerto Rico. But the ongoing fi nancial crisis and increasing neighborhood violence pushed them to seek security elsewhere. Shortly after the crisis, they moved with their son, Lucas, to a tiny one-bedroom apartment in Elizabeth, New Jersey.

For three years they made it work, but the apartment was simply not enough for a growing family of three with one more on the way. Monica, who grew up in the serene mountains of Puerto Rico, aspired to connect with nature again — and for her children to be able to enjoy the outdoors.

After every sacrifice made to start over in New Jersey, owning their own home was a dream. “You miss so many things when you’re away from your country,” says Monica. “Because of that, I needed to be in a home.”

CAPC’s Down Payment Assistance (DPA) Program awarded a $48,500 grant to Monica and Manuel, helping them purchase a home and reduce their monthly mortgage. They were now paying less than their previous rent. 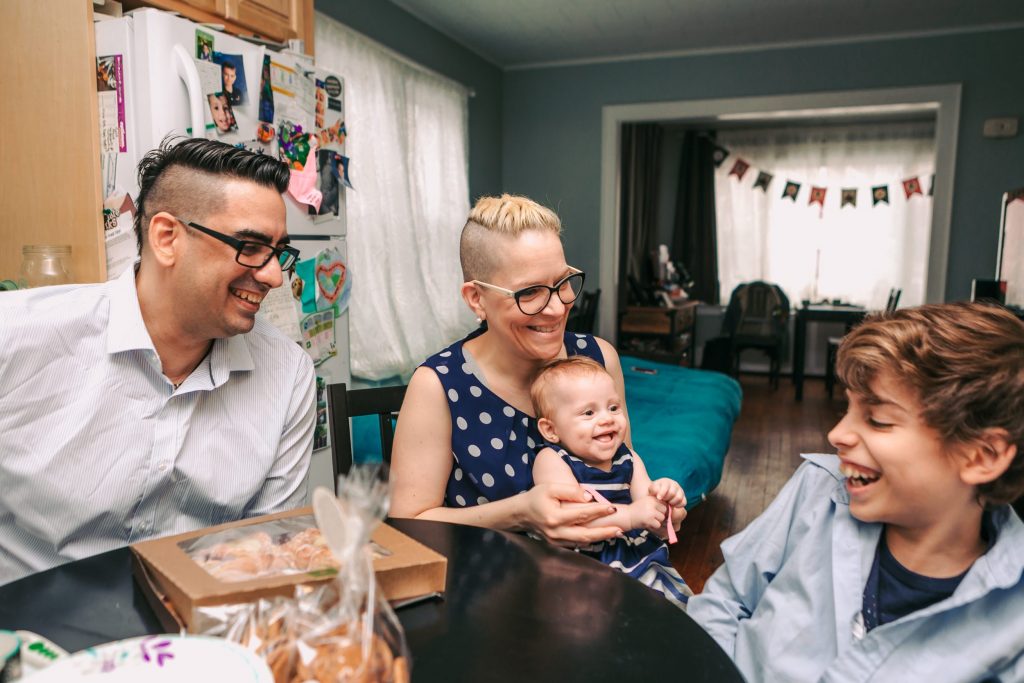 “Lucas always wanted a backyard. It has meant the world to me to give that to him,” says Manuel. Manuel even enjoys mowing the lawn with Lucas there to help. Lucas and his baby sister, Mila, can now grow up participating in Halloween trick-or-treating on their block, a tradition that Monica and Manuel had watched fade away when living in San Juan. Monica savors the peacefulness of the neighborhood and watching their dog, Glitter, scamper around the yard, only occasionally fi nding his way into the neighbor’s backyard.

Monica and Manuel knew they’d found their home when they could hear the leaves rustling in the trees — just like in the mountains of Puerto Rico. “We are, again, beyond grateful for what you do,” says Monica. 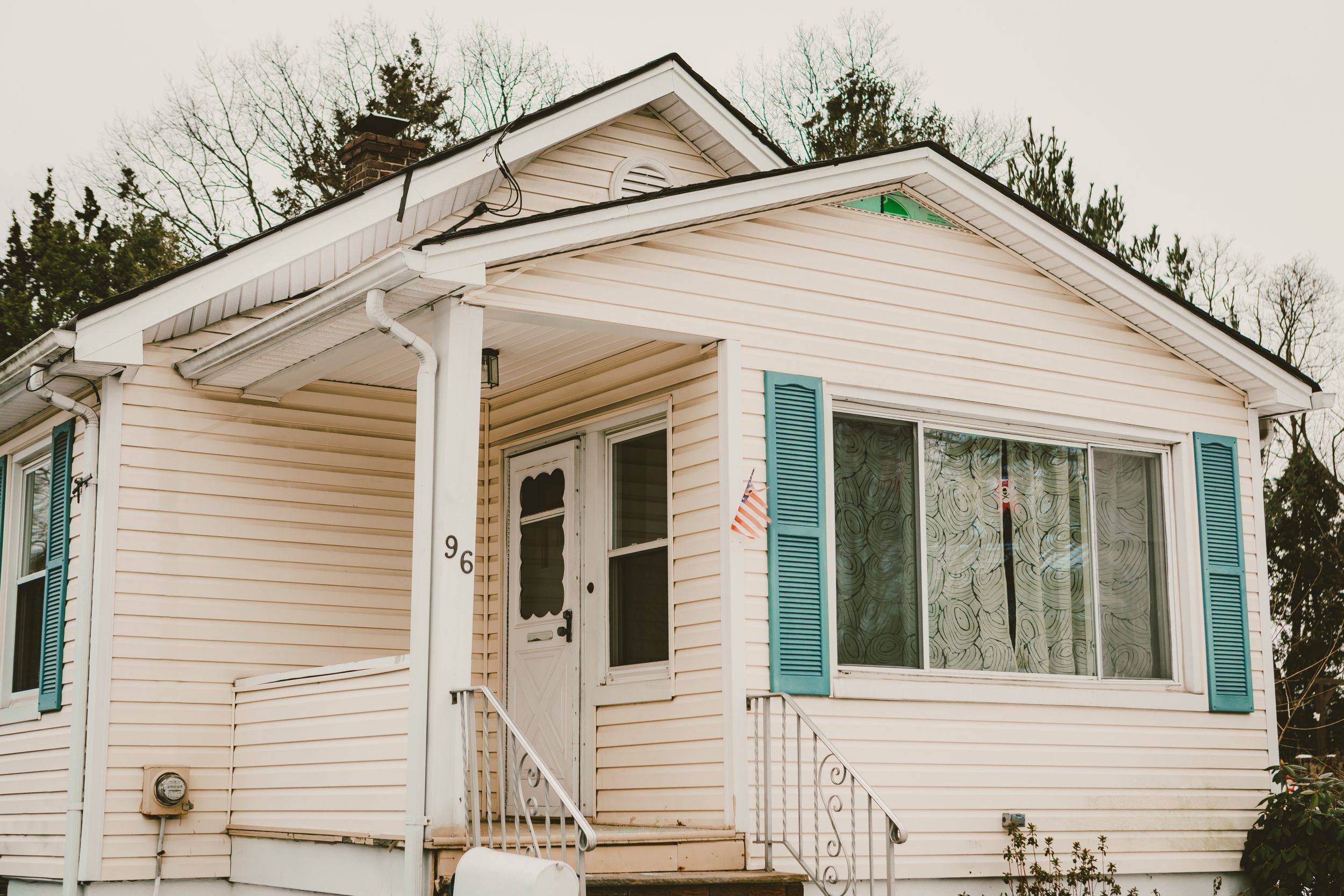 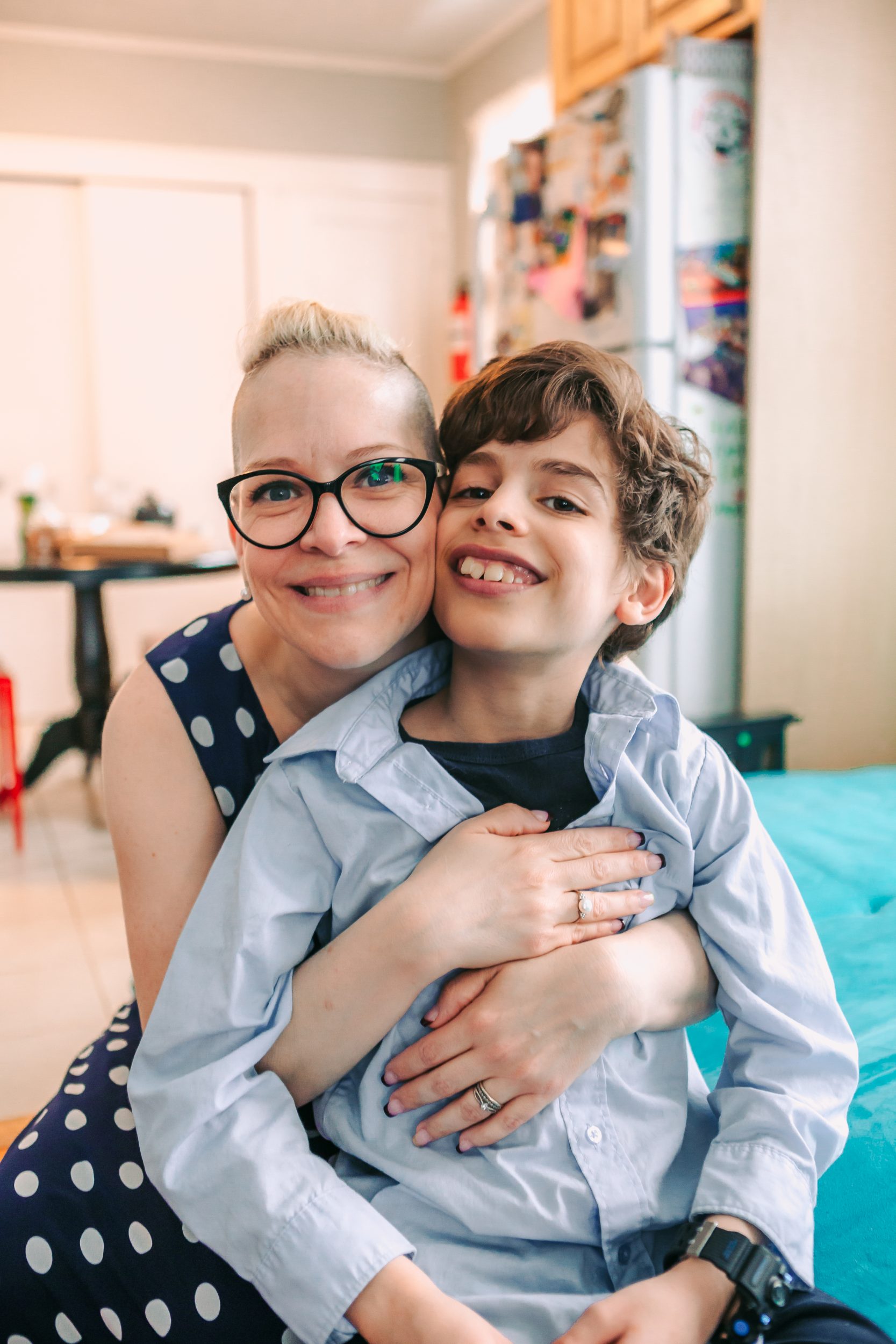 A $15,000 down payment assistance grant and free housing counseling.

A $592,000 senior loan and $333,000 subordinate loan to develop a six-unit supportive housing home for residents with special needs.